October 29, 2019
The research program of Daniel Baumann and Guilherme Pimentel (and former group member Hayden Lee) has been highlighted in an article of the Quanta Magazine.

Feb 26, 2019
Research of Daniel Baumann and Benjamin Wallisch (together with an international team of cosmologists), which revealed the imprints of neutrinos in the clustering of galaxies, was featured on the IoP website with a press release.

Feb 7, 2019
Recent research on how to probe ultralight axions with highly-spinning black holes by Daniel Baumann and Horng Sheng Chia (together with Raphael Porto from DESY) was featured on the IoP website as a research highlight.

July 16, 2018
Veni Grant for Matteo Biagetti.
Biagetti received a Veni grant by the Netherlands Organisation for Scientific Research (NWO) and will be “Looking for Cosmic Fingerprints from Billions of Years Ago”. He will search for imprints of primordial spinning particles, which might have been produced during inflation, in astronomical observations. In this way, he will test theories of cosmic expansion and open a window to the early universe.

May 30, 2017
Vidi Grant for Daniel Baumann.
Baumann was awarded a Vidi grant by the Netherlands Organisation for Scientific Research (NWO) to study “The Origin of Structure in the Universe”. All structure in our universe is formed by the gravitational collapse of fluctuations in primordial matter, but the physical origin of these fluctuations remains mysterious. He will for example explore the possibility that quantum effects in the early universe were the source of all structures.

Feb 7, 2017
Marie Curie Fellowship for Gui Leite Pimentel.
Pimentel received a Marie Skłodowska-Curie Individual Fellowship for his project entitled “Microscopic Probes of Inflationary Cosmology”. To understand the origin of inflation, he will identify new particles that could have been produced during this period of inflation and try to determine whether these particles can have stopped the accelerated expansion.

Jan 5, 2017
ERC Consolidator Grant for Ben Freivogel.
Freivogel’s ERC project intends to accurately identify the circumstances and scales where quantum-mechanical effects of gravity become relevant.  Although these quantum effects are typically believed to be extremely tiny on scales that can be probed experimentally, recent results of Freivogel and others suggest that under certain circumstances quantum gravity effects can become large and perhaps even observable on much larger, macroscopic, length scales.  This could in particular have major consequences for the possibility to probe quantum gravity through cosmology.

Mar 7, 2016
Daniel Baumann has been appointed Professor of Theoretical Cosmology. 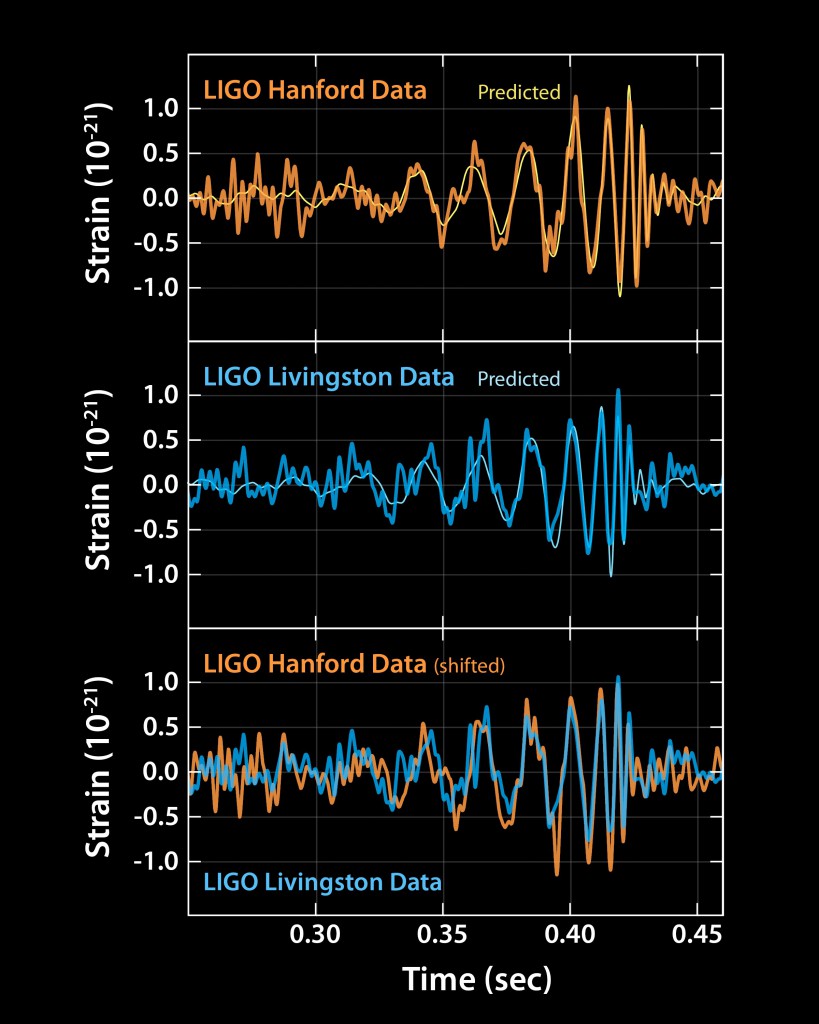 Slides from the Royal Dutch Academy of Sciences (KNAW) mini-symposium on “100 year of GR” are now available:

Dec 4, 2015
Slides from the Dutch Cosmology meeting are now available: